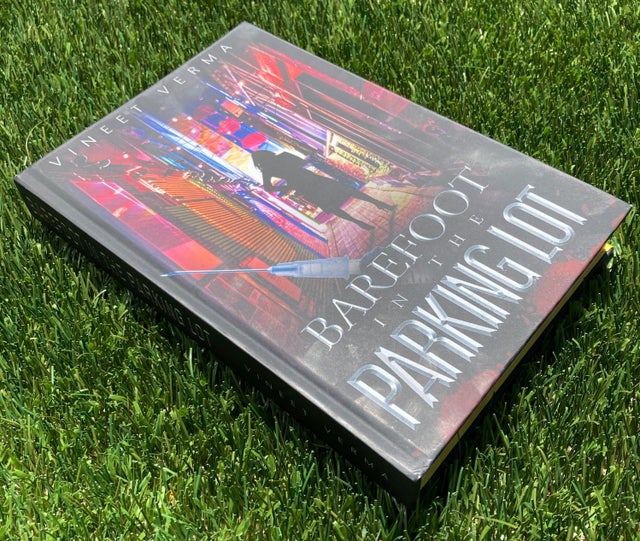 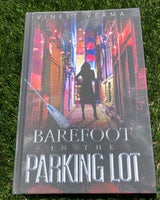 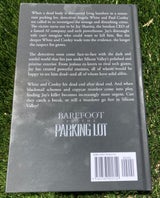 Purchase the hardcover edition of this gripping novel! Option available to have it signed by the author.

Shipping within the United States only.

When the hotshot CEO of a famed AI company and tech powerhouse is found dead, detectives Angela White and Paul Conley are called in to investigate. The deeper they wade into the evidence, the longer the suspect list grows. They soon come face-to-face with the dark and sordid world that lies just under Silicon Valley’s polished and pristine exterior. From jealous ex-lovers to rival tech giants, Jay has created powerful enemies, all of whom would be happy to see him dead--and all of whom have solid alibis.

White and Conley hit dead end after dead end. And when blackmail schemes and copycat murders come into play, finding the killer becomes increasingly more urgent. Can they catch a break, or will a murderer go free in Silicon Valley?

"Barefoot in the Parking Lot is a suspenseful mystery with a cast of characters readers will love to hate. It’s well-paced, emotive, and at times even funny. The sharp dialogue and short chapters make this book as easy-to-read as it is enthralling." - Robyn-Lee Samuels, Independent Book Review