Run for your Life 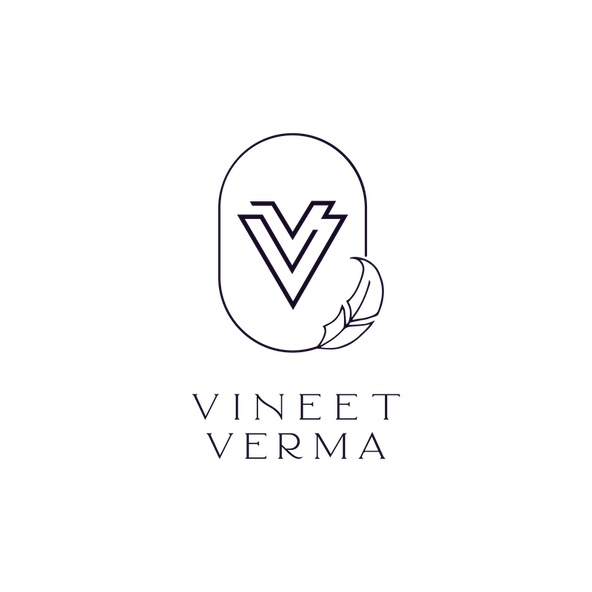 “Wake up, sleepyhead,” Lydia said as she nudged Teddy.
He rolled over in bed with a long groan. “Lemme sleep,” he replied, eyes still closed.
“Let’s go for a run.”
He opened an eye to check if this was for real. She stood by the bed, dressed in running gear, hair tied up in a neat ponytail. It looked like she meant business. The eye shut faster than it had opened.
“I’m still waiting.” The last word came out in a sing-song voice.
“So we’re running together again?”
“Yes,” she replied with a smile.
“This early?”
“Yes.” The smile was intact.
“But it’s still dark out.”
“The early bird catches the worm, dear.”
“I hate worms.”
“Early to bed, early to rise …”
"Makes a man grumpy, sleepy, and not so nice."
“Come on. I haven’t got all day.”
“Why don’t you stretch first?”
“Already done.”
“Sunscreen?”
“Stop stalling. You just said it’s dark out.”
“I have an idea. You want some exercise, right?”
“Mmhh.”
“Why don’t you join me in here? We can do some gymnastics.” His eyes remained closed, but a goofy grin had spread across his lips.
“Not now, Teddy.”
Teddy winced. Even after all these years, he still hated it when she addressed him that way. Of course, he had earned it by being so “fluffy and cuddly”, as Lydia put it. Always mocking his expanding girth. His full name was Theodore, a name his parents had given him in the hope that he would be just as presidential. He loathed that name too, considering it clunky, and preferred Harry, which happened to be his middle name. Still presidential, and elegant to boot.
“Come on,” she roared, this command accompanied by a stinging slap on his rear.
This meant she had reached her limit, and he dared not risk it any further. Better to fold before she dumped ice-cold water on him as she had done a few months ago. He dragged himself out of bed and trundled over to the closet to get dressed. Ten minutes later, they were off.

It was cool outside, and they started off slow, allowing their bodies to warm up. Lydia picked up the pace after a mile. Teddy tried to keep up. By the time they had run another half mile, he was huffing and puffing.
“Look at you! I thought you would be in better shape by now after your daily five-mile runs.”
“Are … are you … mocking me? You know … you were always … faster than me,” he replied in between heavy breaths.
“Yes, I remember. And that’s why we stopped running together. But that was before your new training regimen.”
“Well … go on then.”
Lydia sprinted away, with Teddy looking on into the distance. He waited a few minutes for his breathing to return to normal before crawling back home.

When Teddy awoke early the next morning, his legs were stiff and achy. That’s what long-distance speeding did to him. He wondered how Lydia ran so fast. Thankfully, she was sleeping peacefully, which meant no early morning run. He closed his eyes, trying to ignore the aches and get some more shut-eye.
An hour later he was up, feeling refreshed. Lydia was already out of bed. He spent the morning working, and precisely at noon he was headed out the door in his running gear. In his opinion, this was a way better time for a run. Lydia observed him with a raised eyebrow as he opened the door.
“Five miles again today?”
“Yes.”
“You need to step up your game.”
“I think I’m doing perfectly fine.”
“Ha. You could barely keep up the other day.”
“Well, I’m not competing with you, am I?”
“You’re right. You’re not even close. Enjoy your run, Teddy.”
“I will.”
Something about the conversation nagged Teddy as he stepped outside. It wasn’t the mocking. He was certain of that. It was something else in Lydia’s tone, but he couldn’t put his finger on it.
He eased into a jog to warm up. As a precaution, he didn’t stop when he reached the street corner and continued around the bend. He turned around after going a couple of hundred feet. Back at the intersection, he stopped and bent down as if tying his shoelaces while he surveyed his surroundings. The coast is clear, he thought. He stood up and marched towards the corner house. He rang the doorbell and waited. It was only a second before the door opened a crack, and he slipped in. Renee was in lacy lingerie which had his heart racing faster than any run he had attempted.
“What took you so long? I’ve been waiting forever.”
“Sorry, just some things I had to take care of.”
“How about you take care of me now, honey?” she cooed as she stepped closer and placed one hand on his shoulder while caressing his quite significant belly with the other. What she liked about his belly he wasn’t sure, but it made him feel better about not exercising. They started kissing, and their clothes were off before you could say “Usain Bolt”. A few minutes of grunting and moaning later, they lay on the floor, side by side, bodies glistening with sweat.
“That was amazing,” said Teddy.
“Totally worth the wait.”
They relaxed for a while, with Renee’s head on his chest. He broke the silence first.
“Say, do I look sweaty and beat enough for someone who just ran five miles?”
She lifted her head to study his face, then broke into a mischievous smile. “No. You need some more cardio.” They locked lips once again, and the rest of their bodies followed. This time Teddy stood up as soon as they were done.
“I better get going,” he said as he got dressed. “See you tomorrow?”
“Of course, honey. And wear those sexy red shorts of yours,” she replied with a wink.
He was grinning from ear to ear as he opened the door to step out. One glance outside and the grin disappeared. His jaw dropped. His heart stopped.