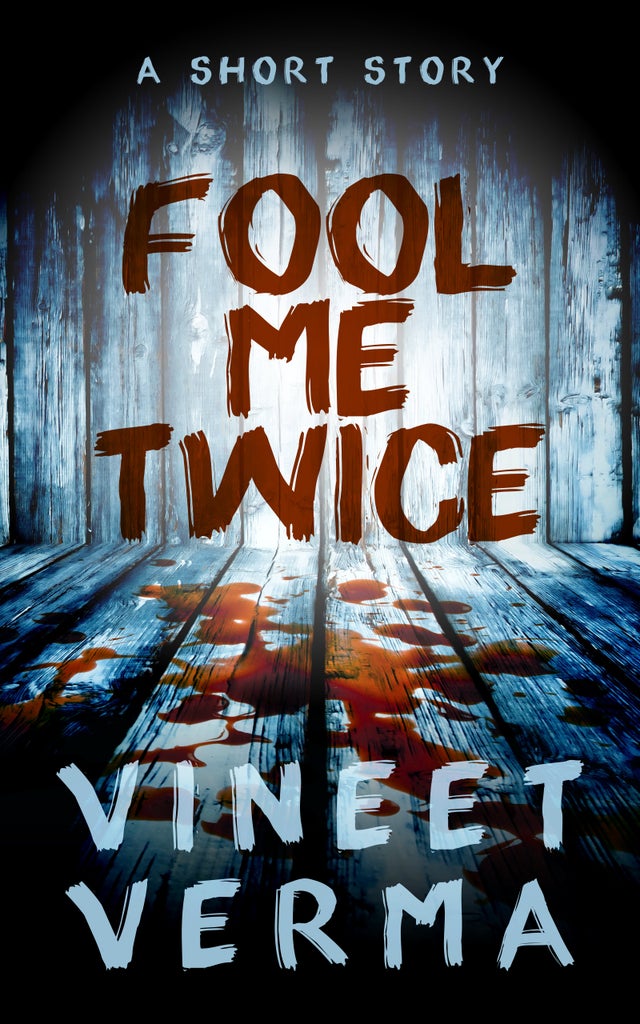 When a car salesman is found dead, Detective Arthur Lansbury first suspects a couple of homeless men. He soon discovers that there are other contenders. The grieving wife had motive and opportunity. The victim’s boss appears to have skeletons he would rather keep buried. As Lansbury digs deeper, the investigation leads him to a thirteen-year-old cold case — and a shocking conclusion.

Includes the bonus short story, Fate, in which the initial part of the tale above is narrated by one of the other characters, albeit in a lighter vein.

Once the purchase is complete, you will be able to download the epub file.